Paris Saint-Germain vs Anderlecht: In the UEFA Champions League, Paris Saint-Germain faces against Anderlecht today. These two teams belong to Group B. The game will start at 7:45 pm GMT on Tuesday. The venue of the match is at Parc des Princes, Paris. In the last three head to head records, two matches won by ParisSaint-Germain and one match ended in a draw. 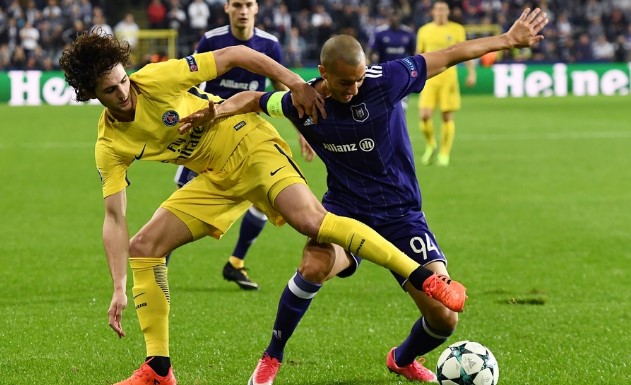 Thiago Motta is out due to the knee injury. Kylian Mbappe is dropped out as he disappointed PSG team in the last two league games. It is predicted that Paris Saint-Germain will gain victory in this match against Anderlecht.