Portugal vs Saudi Arabia: The teams Portugal and Saudi Arabia face each other today in the International Friendly. The game will kick off at 8:45 pm (GMT) and the venue is at Estadio do Fontelo, Viseu, Portugal on November 10. These two teams had their last meet in 2006 in which Portugal won the game. This will be their second meet. 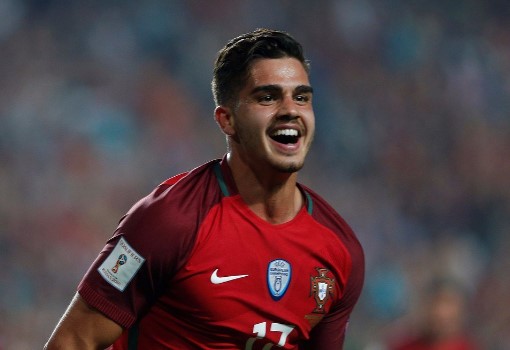 Experienced players of Portugal Cristiano Ronaldo, João Moutinho, William Carvalho and Rui Patricio will be at rest on today’s host. Other young players of age 20 Rúben Neves and Gonçalo Guedes will have the chance to impress the audience. Defender Abdullah Al-Hafith of Saudi Arabia has withdrawn due to injury and the well-experienced players have featured out in their last squad.