PSW vs STW: The 30th match of Womens Big Bash League 2019 is between Perth Scorchers Women and Sydney Thunder Women which is scheduled today. The match will start at 9:30 AM GMT, at 3:00 PM IST on 12th November 2019. The venue of the match is at W.A.C.A. Ground, Perth. 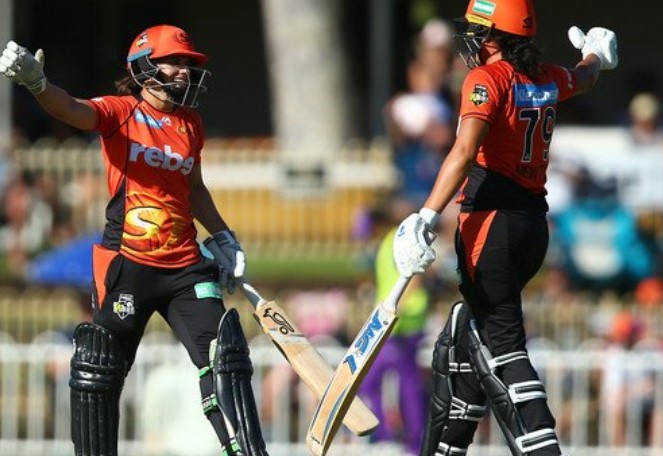