PT vs ORL: In Major League Soccer, the football teams Portland Timbers and Orlando City SC play against each other today in the field. The game will kick start at 7:30 AM on 19th July 2019. The venue of the game is at Providence Park, in Portland, Oregon. In India, DSport has the rights to broadcast five regular-season matches. 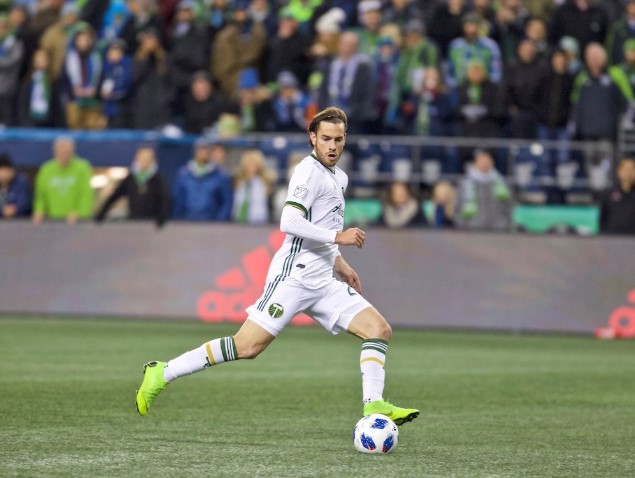 Julio Cascante was sent off in the last game and will be serving a one-game ban for Portland Timbers. Marco Farfan has been ruled out with a left knee injury and Larrys Mabiala, Aljaz Ivacic, Jeff Attinella, Modou Jadama, and Jorge Villafana are listed as doubtful for the game. Cristian Higuita (hamstring injury) and defender Shane O’Neill (concussion) will both be missing the game due to their respective injuries for Orlando City SC.