MLD vs QAT: The 7th match of ACC Western Region T20 at Al Amarat is between Maldives and Qatar cricket team which is scheduled on 23rd January 2019. The venue of the match is at Al Amerat Cricket Ground Oman Cricket (Ministry Turf 1). Both the sides have played two games each and have managed the opposite results.

With two wins in two games, Qatar is placed second in the ladder. The Maldives have lost all the matches that they have played so far and are at the bottom of the table. Hence in this match MLD vs QAT, it is predicted that Qatar will win against the Maldives. 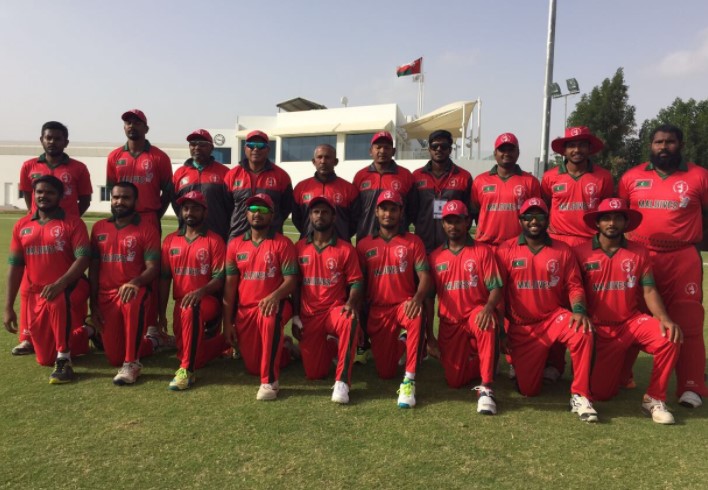