Real Madrid vs Espanyol: The two teams Real Madrid and Espanyol take over each other today in the Spanish Primera Division. The game will kick-off at 19:45 BST / 14:45 EST. The venue of the match is at Santiago Bernabéu, Madrid. In the last five head to head records between these two teams, Real Madrid won all the matches. 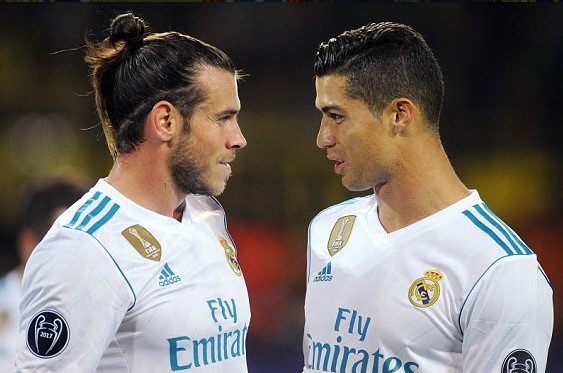 Players Theo Hernandez, Karim Benzema, Mateo Kovacic and Marcelo of Real Madrid are all out due to injury. The key player to note in Real Madrid is Cristiano Ronaldo. In the team Espanyol, the player O.Duarte has ligament injury and Javi Lopez is suffered from the Hamstring injury.