The UEFA Super Cup match can be followed online which is live streamed at FOX (USA) and Fubo TV. Cristiano Ronaldo is on the bench and not on the field as he extended his summer break. Since the temperature is high in the field, the UEFA decided to give two breaks for the players to overcome the heat. It is predicted that Manchester United will win today’s match against Real Madrid. 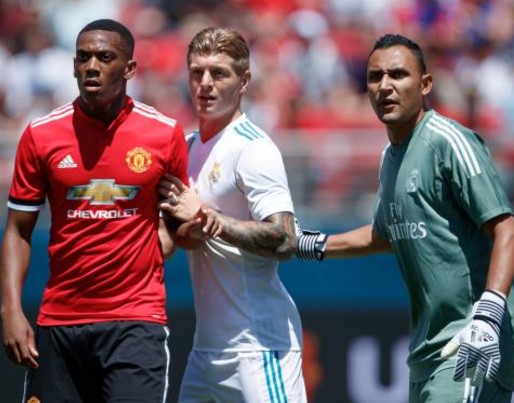 Stay tuned for the live goal updates of the Real Madrid vs Manchester United UEFA Super Cup on this website.