RM vs GAL: In Group Stage of UEFA Champions League, the football teams Real Madrid and Galatasaray play against each other today. The match will start at 1:30 AM IST on 7th November 2019. The venue of the match is at Santiago Bernabeu in Madrid. 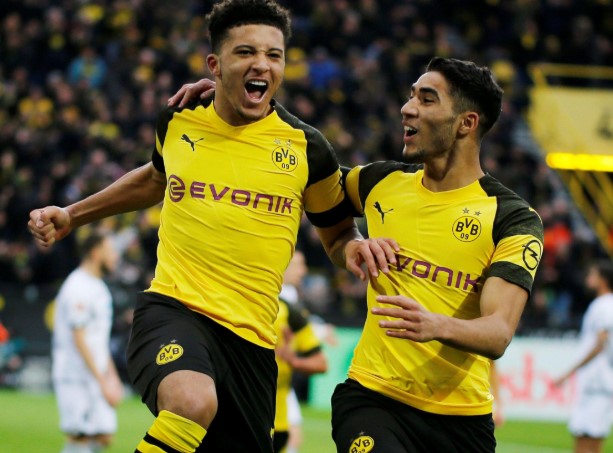 Marco Asensio and Nachi will not be playing due to knee injury but the latter might turn up soon for the side Real Madrid. G Bale nad J Rodiguez is unlikely to feature in this game due to the calf and muscular injuries respectively. Radamel Falcao hasn’t featured since the start of October and is again not expected to feature due to an Achilles injury for Galatasaray. In the previous five head to head records between these two sides, Real Madrid has won four games and Galatasaray has won one game.