RM vs LEG: In Round 16 of Spanish Copa del Rey, the football teams Real Madrid and Leganes face off each other in the field. The game will kick start at 2:00 AM IST on 10th January 2019. The venue of the match is at Santiago Bernabéu, in Madrid. With no disrespect to opponents, Real Madrid was always going to win the Club World Cup. 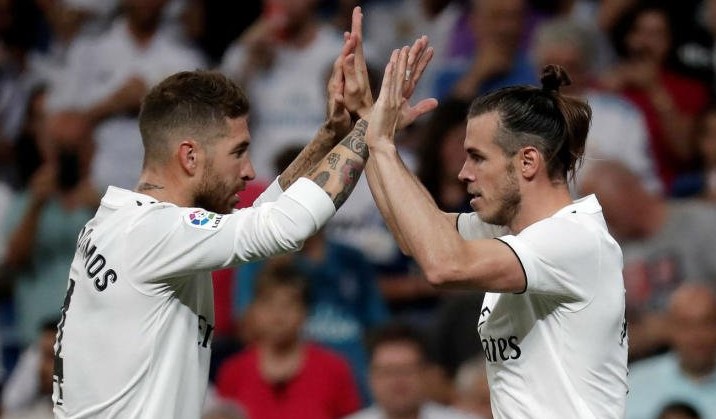