RNR vs COV: In Qualifier 1 of Bangladesh Premier League 2019, the cricket teams Rangpur Riders and Comilla Victorians which is scheduled tomorrow. The match will start at 12:30 PM GMT, 6:00 PM IST on 4th February 2019. The venue of the match is at Shere Bangla National Stadium, Dhaka.

Alex Hales is injured and will not feature in the remainder of BPL. Rangpur Riders, who are on a six-match winning streak, would be looking to carry their form and secure a place in the finals. The losing side will have to play another clash with the winner of Eliminator to reach out the finals. Hence in this match RNR vs COV, it is predicted that Rangpur Riders will win against Comilla Victorians. 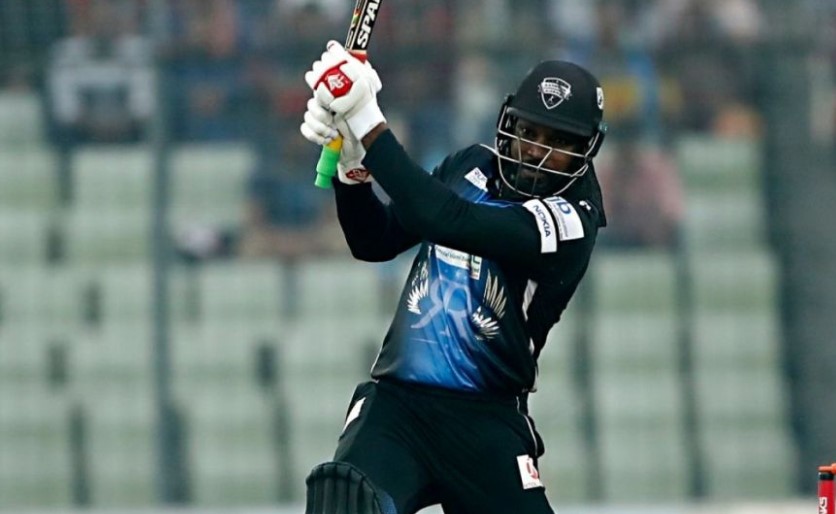