ROT vs DRX: The very first match of European Cricket League -T10 2019 is between V.O.C. Rotterdam and Dreux Cricket Club which is scheduled today. The match will start at 12:30 PM IST on 29th July 2019. The venue of the match is at La Manga Club, Spain.

This is the first season of the tournament and a total of seventeen matches will be played. The teams have been divided into two groups and will lock horns in a round-robin format. Hence in this match ROT vs DRX, it is predicted that V.O.C. Rotterdam will win against Dreux Cricket Club. 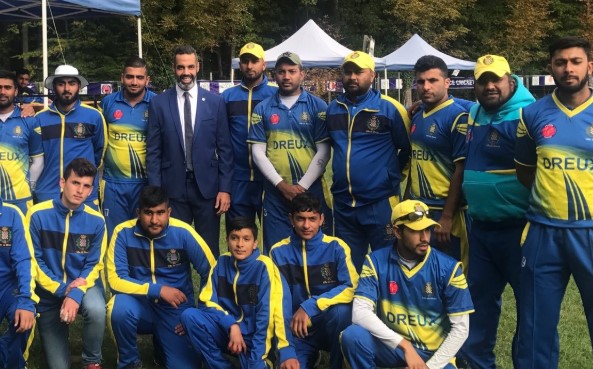