SAU19 vs PAKU19: The sixth Youth ODI of Pakistan Under 19 tour of South Africa, 2019 is scheduled today. The match will start at 7:00 AM GMT, at 12:30 PM IST on 5th July 2019. The venue of the match is at Chatsworth Stadium, Durban. Pakistan U19 continued their dominance over South Africa U19 in the fifth ODI too.

This series comprised of seven ODI matches. Pakistan U19 has won all the matches that they have played in this series. South Africa made a couple of changes in the previous game. Hence in this match SAU19 vs PAKU19, it is predicted that Pakistan U19 will win against South Africa U19. 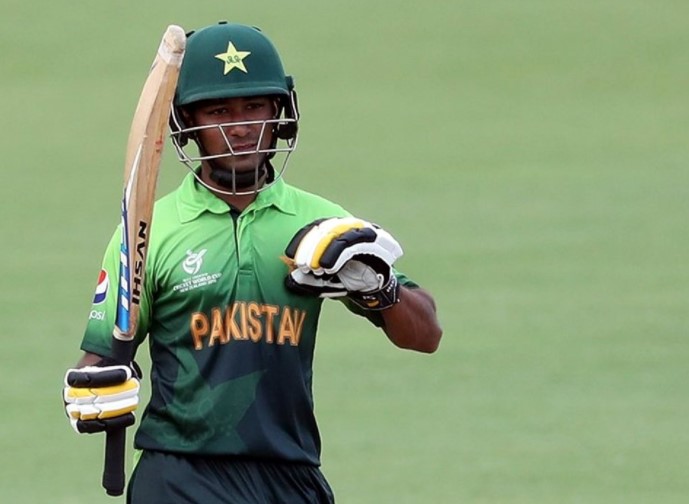