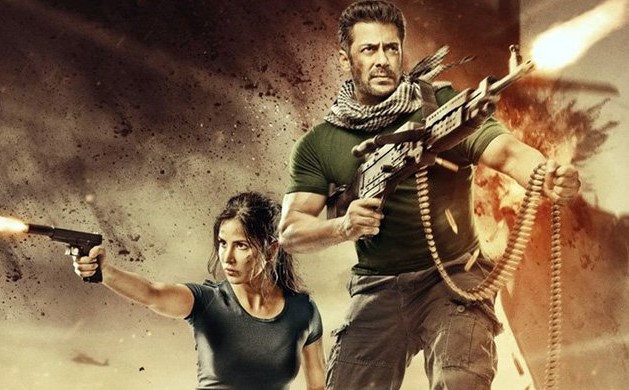 The other casts of the film are Angad Bedi as Navin, Paresh Rawal, Sudeep and Girish Karnad. The movie is produced by Yash Raj Films and the music is composed by Vishal-Shekhar and Komail Shayan. The first look poster of the film Tiger Zinda Hai was released on Diwali. Tiger Zinda Hai is the sequel movie of Ek Tha Tiger which was released on 2012.

The trailer of the film Tiger Zinda Hai was released today which was about 3 minutes and 15 seconds. The trailer has the elements of thrills, action, and romance between Katrina Kaif and Salman Khan. It is the most expected movie in the Bollywood. The scheduled to be released on 22nd December for this Christmas.