SDT vs HBH: The 55th match of Big Bash League 2018-19 is between Sydney Thunder and Hobart Hurricanes which is scheduled today. The match will start at 7:15 AM GMT, at 12:45 PM IST on 9th February 2019. The venue of the match is at Manuka Oval, Canberra. 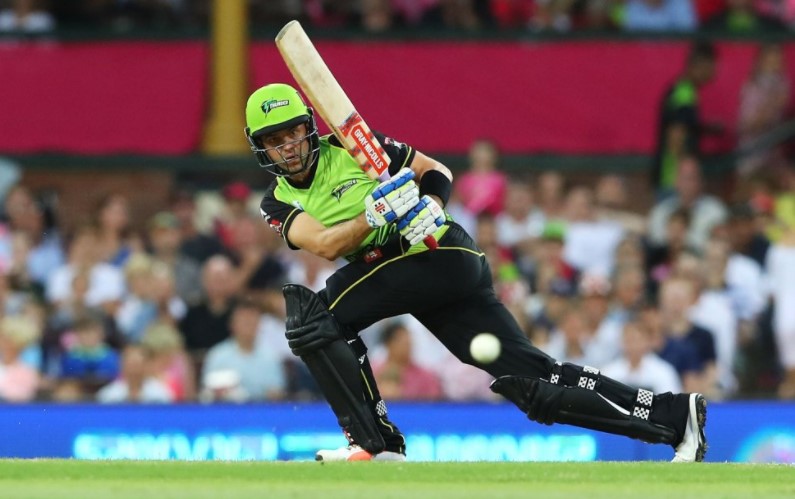