SEN vs BNI: In quarterfinals of Africa Cup of Nations 2019, the football teams Senegal and Benin play against each other today in the field. The game will kick start at 9:30 PM IST on 10th July 2019. The venue of the game is at June Stadium, Cairo, Egypt. Senegal is a fantastic side and a genuine contender in world football as well.

Benin is coming off the biggest upset of the entire tournament when they beat Morocco. In the last five games, Senegal has won four games and lost one game whereas Benin has won two games and drawn three games. Hence in this game SEN vs BNI, it is predicted that Senegal will win against Benin. 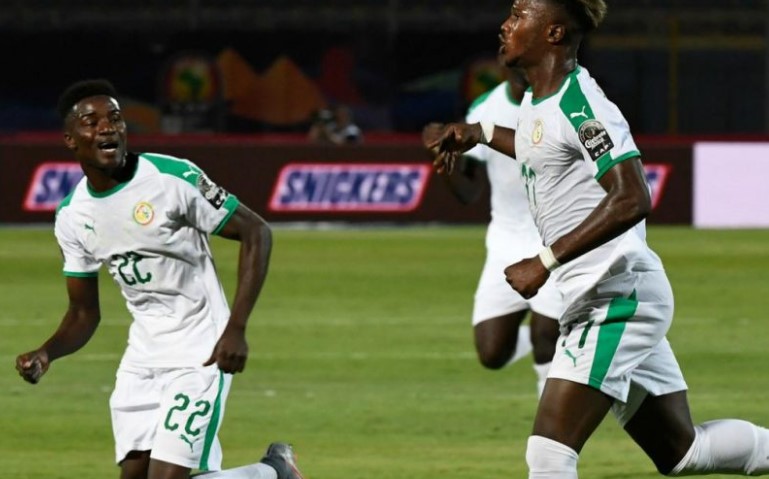 Edouard Mendy will be out for the rest of July with an injury to his hand for Senegal. Sadio Mane, Ismaila Sarr, and M’Baye Niang are the key players of the team. None of the players are injured for Benin and Mickael Pote, Cebio Soukou and Stephane Sessegnon are the key players of the team. In the previous head to head record between these two sides, Senegal has won against Benin.