SRB vs SUI: In the Group E of FIFA World Cup 2018, the teams Serbi and Switzerland are to face each other today. The game will kick start at 7 pm BST on June 22. The venue of the match is at Kaliningrad Stadium. The live FIFA Worl Cup 2018 Serbia vs Switzerland will be televised on BBC One. In Group E, Serbia is at the second with 3 points and Switzerland is at third with one point. 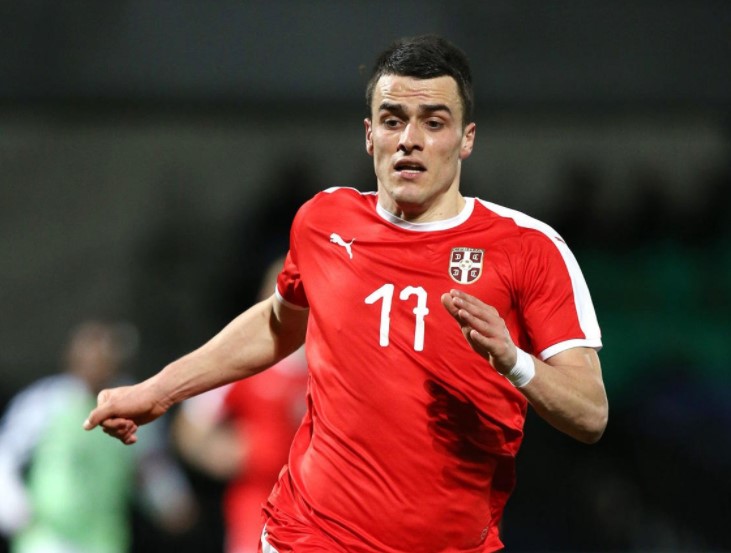