The test series was over in which the first match was drawn and the other match won by New Zealand has won by 423 runs. Angelo Mathews misses out following an injury. Colin Munro, Martin Guptill, Lockie Ferguson, Ish Sodhi, and Jimmy Neesham are back in ODI squad for New Zealand. Hence in today’s match SL vs NZ, it is predicted that New Zealand will win against Sri Lanka. 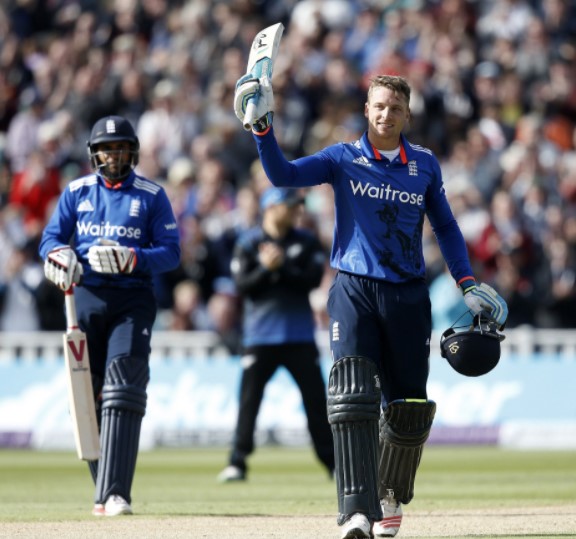