SL vs SA: The only T20I of South Africa tour of Sri Lanka, 2018 is scheduled today. The match will start at 1:30 PM GMT, 7:00 PM IST on August 14. The venue of the match is at R.Premadasa Stadium, Colombo. In the South Africa tour to Sri Lanka, Sri Lanka has won the test series.

The ODI series was by South Africa by winning three of the five matches. It is expected that some of the senior players of South Africa may take some rest from the match. For today’s match SL vs SA T20, the toss was won by South Africa and they opted to bat. Hence it is predicted that Sri Lanka will this only T20I match against South Africa. 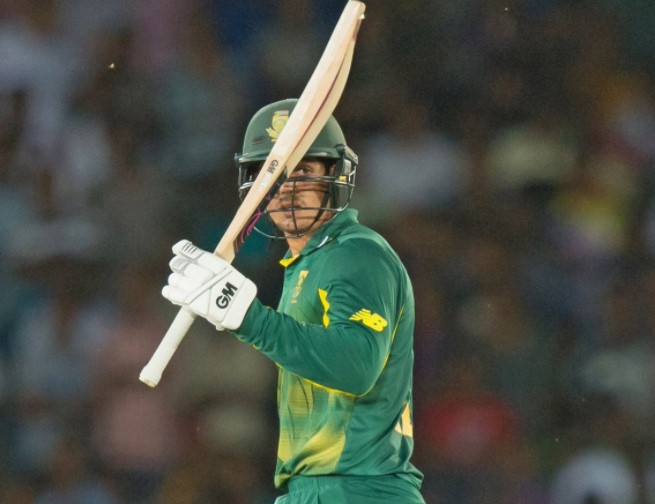