SND vs NGY: In the Japanese J1 League, the football Vegalta Sendai and Nagoya Grampus play against each other today in the field. The game will kick start at 10:30 AM IST on 22nd February 2020. The venue of the match is at Yurtec Stadium Sendai.  Both the teams had a tough 2019 campaign as the threat of relegation always loomed large over them throughout the season.

Both the teams will be looking to start the campaign on a positive note, to give themselves a platform to build the season. In the last five games, Vegalta Sendai has won two games and lost three games whereas Nagoya Grampus has won one game, lost three games and drawn one game. Hence in this match SND vs NGY, it is predicted that Vegalta Sendai will win against Nagoya Grampus. 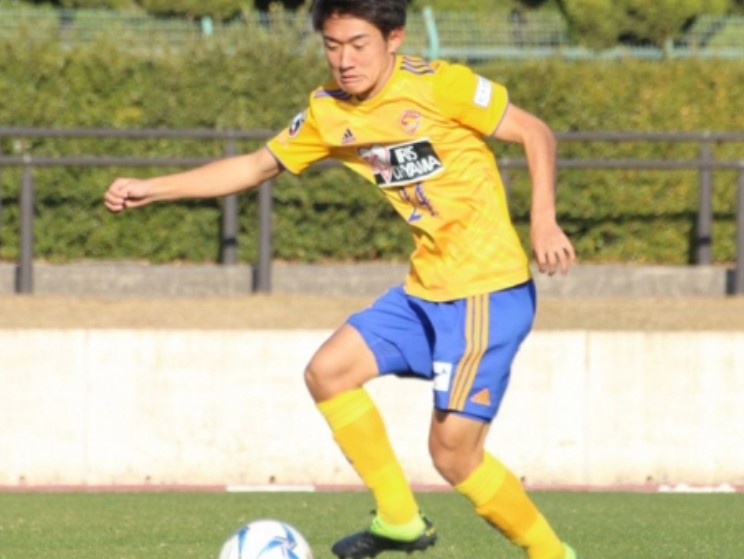 For Vegalta Sendai, Takumi Sasaki is back with the team following a loan spell last season. Wataru Tanaka and Anderson Ferreira da Silva are the key players of the team. Kosuke Ota has been ruled out for at least three months due to an ankle injury for Nagoya Grampus. Mateus dos Santos Castro and Gabriel Xavier are the key players of the team. In the last five head to head records between these two sides, Vegalta Sendai has won three games and Nagoya Grampus has won two games.