KOR vs GER: The second match of Group F in the FIFA World Cup 2018 is between South Korea and Germany. The game kick-starts at 3 pm BST on June 27. The venue of the match is at Kazan Arena. The live match South Korea vs Germany will be televised on BBC One.

The referee of today’s match is Mark Geiger (USA). In the points table o Group F, Germany is at the second place with three points and the team South Korea is at the last place with no points. Hence it is predicted that Germany will win this game against South Korea. 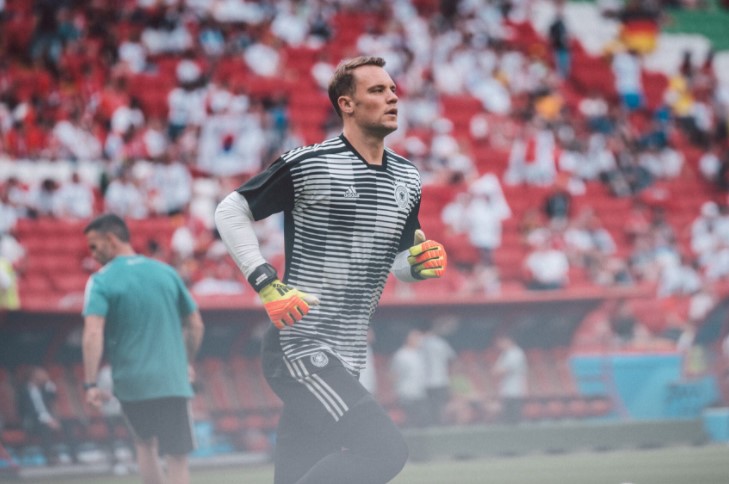