SPA vs ROM: In the Group stage of European Championship Qualifying, the football teams Spain and Romania play against each other today. The match will start at 1:15 AM IST on 19th November 2019. The venue of the match is at Wanda Metropolitano Stadium, in Madrid.

Spain is at the top of the points table while Romania is in the third place. In the last five games, Spain has won three games and drawn two games whereas Romania has won two games, lost two games and drawn one game. Hence in this match SPA vs ROM, it is predicted that Spain will win against Romania. 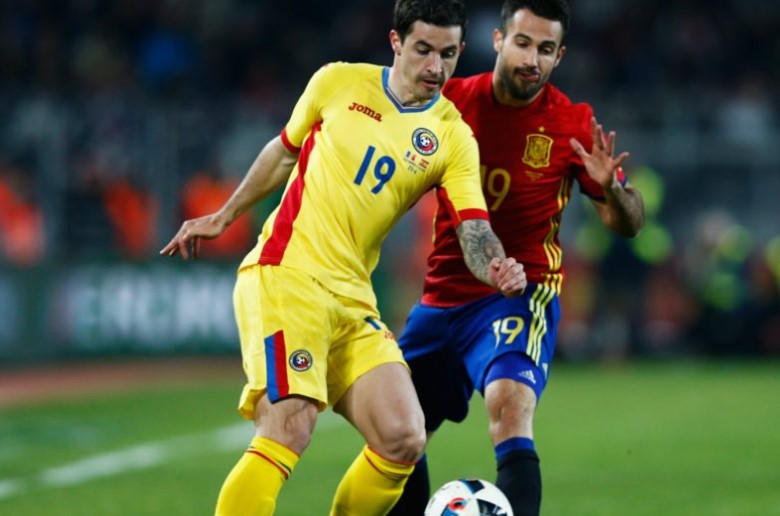 Florin Andone, Vlad Chiriches, and Dragos Grigore remain out due to injury for Romania. In the last three head to head records between these two sides, each team has won one game and drawn one game.