SPAL vs Juventus: The most powerful team Juventus takes on the least form team SPAL today in the Italian Series A. The game will kick start at 19:45 UK on Saturday, 17th March 2018. The venue of the game is at Stadio Paolo Mazza (Ferrara). In the previous head to head records between these two sides, Juventus won against SPAL.

In the last five matches, SPLA has won two games, lost two games and drawn one game whereas Juventus has won all the five games. In the standing table of Italian Series A, Juventus is at the top with 74 points and SPAL team is at the 18th place with 24 points. Hence it is sure that Juventus will win this game against SPAL. 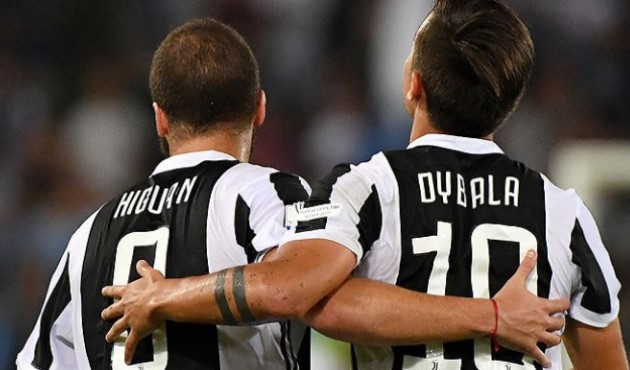