SPL vs JUV: In Italian Serie A, the football teams of SPAL and Juventus play against each other today in the field. The game will kick start at 10:30 PM IST on 22nd February 2020. The venue of the game is at Stadio Paolo Mazza. SPAL are rock-bottom and are coming into this game with four consecutive defeats.

Juventus are the table toppers with two wins, two losses and a draw in one match in their last five matches. On the other hand, SPAL has registered one win and four losses in their previous five matches. Hence in this game SPL vs JUV, it is predicted that Juventus will win against SPAL. 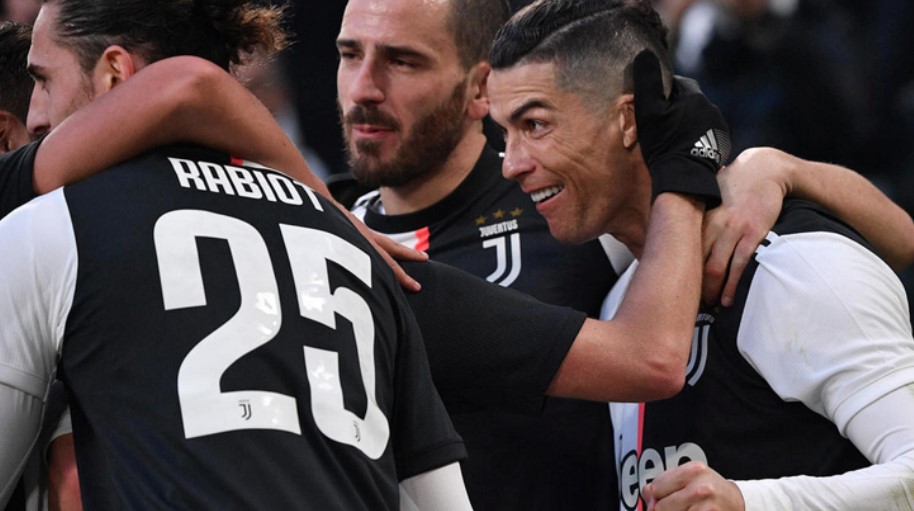 SPAL will be without Francesco Vicari and Bryan Dabo (both hamstring injuries), as well as Alberto Cerri (ankle injury). Andrea Petagna and Gabriel Strefezza are the key players of the team. Juventus will be without Leonardo Bonucci who misses out here due to the accumulation of yellow cards. Striker Gonzalo Higuain also misses out on this game.

Cristiano Ronaldo and Paulo Dybala are the key players of the team. In the last five head to head records between these two sides, Juventus has won three games, SPALhas won one game and drawn one game.