Stoke City vs Rochdale: The two teams Stoke City and Rochalde is going to take on today in the Englis Carabao Cup 2017 today. The game will kick-off at 12:30 AM IST. The venue of the match is at bet365 Stadium. In the previous head to head records between these two teams, they had met each other three times in English Carabao Cup and English FA Cup. In those matches, Stoke City won two times and the other match ended in a draw. 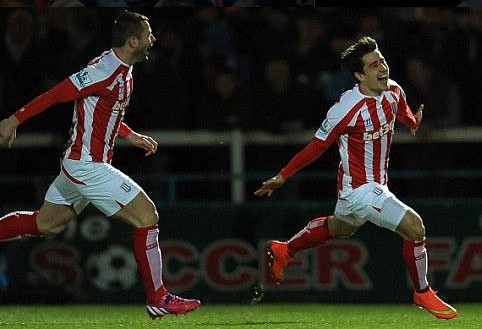