SVH vs CLJ: In the European Cricket League -T10 2019, the cricket teams Svanholm Cricket Club and Cluj Cricket Club play against each other today. The match will start at 4:30 PM IST on 30th July 2019. The venue of the match is at La Manga Club, Spain.

SVH sits at number two in the group A of the league whereas, CLJ is at the bottom, with both the clubs played only a single game in total. Both the sides have relatively unchanged squads so far. Hence in this match SVH vs CLJ, it is predicted that Svanholm Cricket Club will win against Cluj Cricket Club. 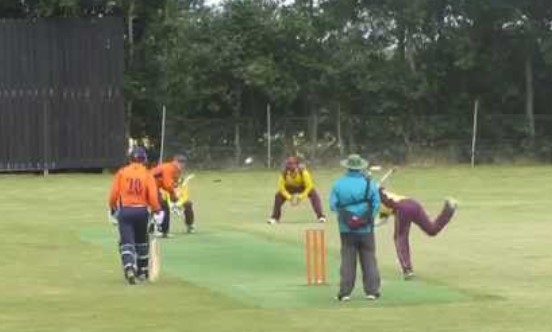