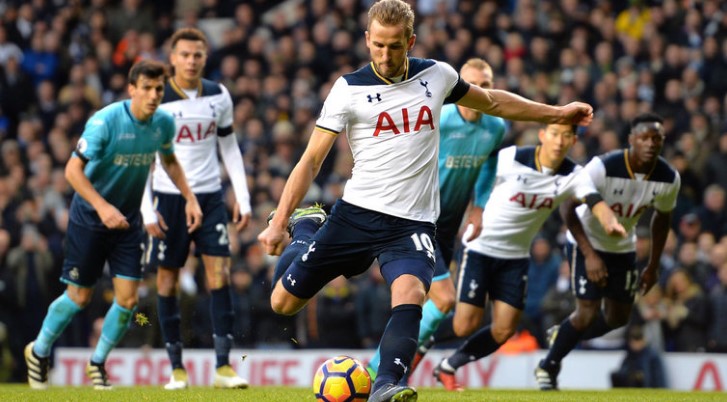 In Swansea City, Wilfried Bony could replace Abraham if he can shake off a hamstring problem. Ki Sung-yueng (calf) and Kyle Bartley (knee ligaments) are likely to miss out again. Fernando Llorente could be given his first Premier League start of the season for Tottenham Hotspur.