SWE vs SUI: In the final day of the knockout stage of FIFA World Cup 2018, the teams Sweden and Switzerland play against each other today. The game will kick start at 3:00 pm on Tuesday 3rd July. The venue of the match is at Krestovsky Stadium. The winner of today’s game will either play Colombia or England in the quarterfinals.

For today’s game, Sweden has made one change. In their previous match against Mexico, Seb Larsson was suspended and he was replaced by Gustav Svensson. The Swiss team has made four changes in the team. Switzerland players Captain Stephan Lichtsteiner and Fabian Schar were in suspension and they are replaced by Michael Lang and Johan Djourou. Hence it is predicted that Sweden will win this game against Switzerland. 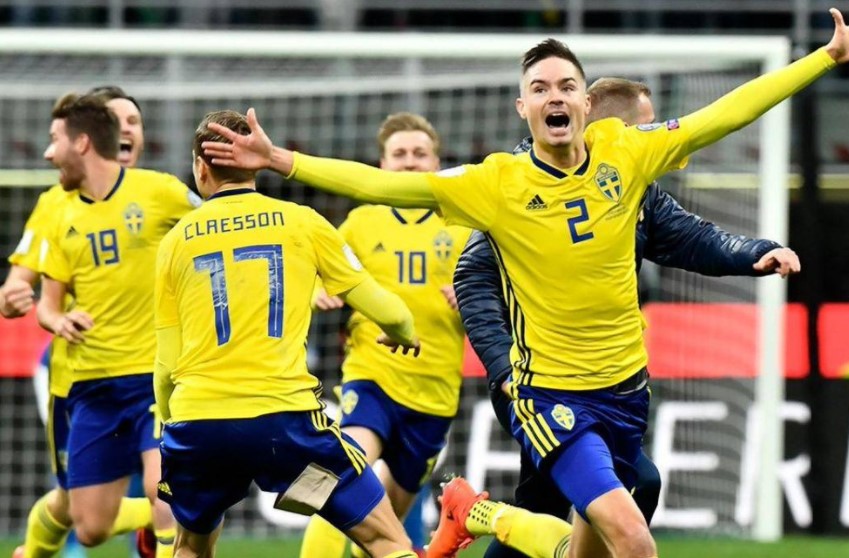