Syria vs Australia: In the World Cup Qualifiers AFC, the team Syria meets the team Australia in the fourth round today. The game will kick-off at 1.30pm (8.30pm AEDT). The venue of the match is at Hang Jebat Stadium, Krubong, Malaysia. There is no previous head to head records between these two teams.

Australian football team coach Ange Postecoglou has promoted five new players to the team (Aziz Behich, Craig Goodwin, Nikita Rukavytsya, Matthew Jurman and Josh Risdon). In the World Cup Qualification Group A, Syria is in the third place with 13 points. If Syria wins today’s match against Australia, they could make history in qualifying World Cup for the first time. 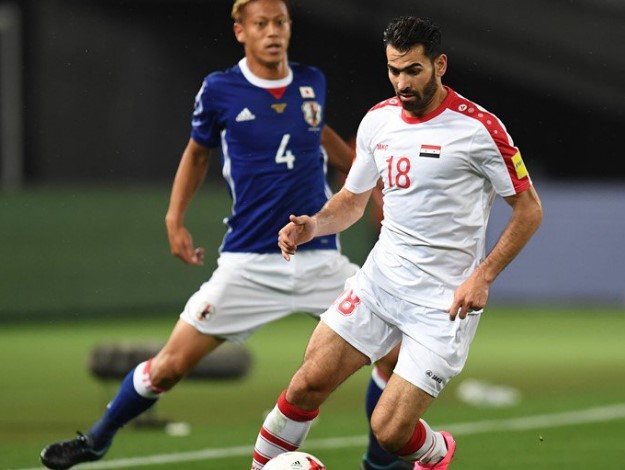 In the field Hang Jebat Stadium, Syria has beaten Uzbekistan and Qatar and also recorded four draws. Midfielder Mohammed Zaher Midani has said that the team is ready to face the biggest upcoming challenges. In the last five matches, Syria has won two matches and other three matches ended in a draw whereas Australia has won one match, lost two matches and the remaining two matches ended in a draw. Hence in today’s match, it is predicted that Syria will win against Australia.

The World Cup Qualifiers between Syria and Australia will be live streamed in following channels.