SYS vs RK: The 29th match of Bangladesh Premier League 2019 is between Sylhet Sixers and Rajshahi Kings which is scheduled tomorrow. The match will start at 8:00 AM GMT, 1:30 PM IST on 25th January 2019. The venue of the match is at Zahur Ahmed Chowdhury Stadium, Chattogram.

Rajshahi Kings are sitting at the fifth spot in the ladder with four wins and four losses in eight encounters. Placed at the bottom spot, Sylhet Sixers are going through a rough patch this season. Hence in today’s match RK vs SYS, it is predicted that Rajshahi Kings will win against Sylhet Sixers. 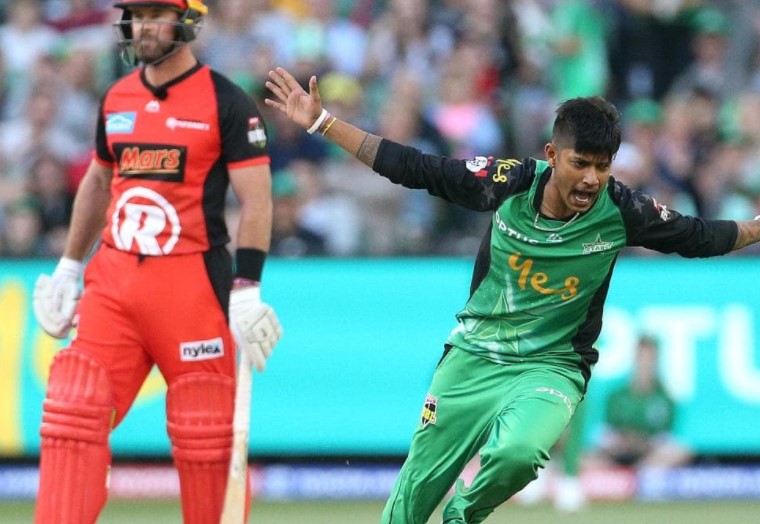