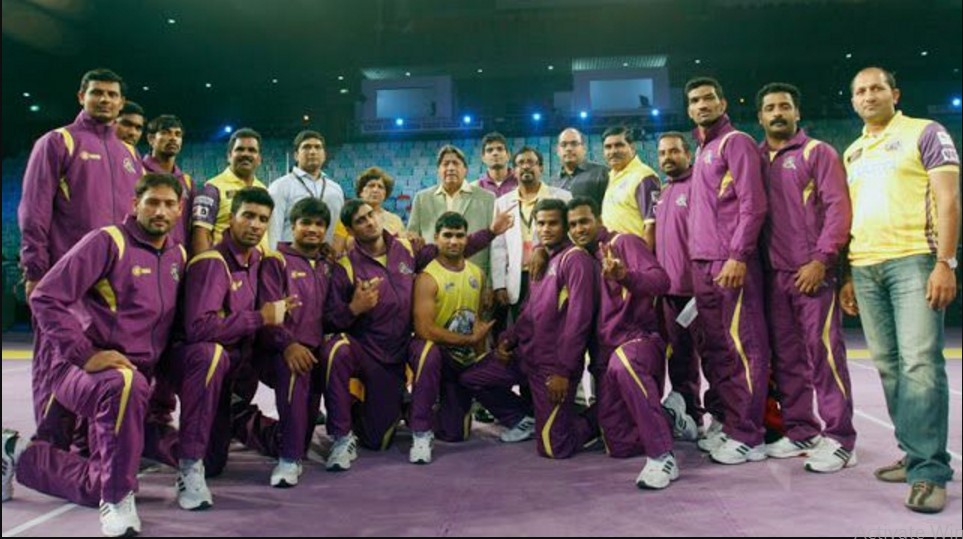 In this match, Telugu Titans are expected to play well with experienced players. Also, Patna Pirates practiced well to defeat Titans again to continue their victory. The Pirates team definitely look stronger than Titans and have much confidence to win the match again. Nilesh Salunkhe and Vikas Tanwar from Titans are playing well in the last matches if they take pride then Titans will taste the victory.

Venue & Time: The Match No:11 of Pro Kabaddi League 2017 between Telugu Titans and Patna Pirates held at Gachibowli Indoor Stadium, Hyderabad. The match began at 8 PM.

Get Live updates also in Keralanews247.com.