The casts of the film are Chandran, Satna Titus, Radhakrishnan Parthiban, Chaams, Daniel Annie Pope and Arjai. The shooting of the film began in July 2016 and it wrapped up in October 2016. The cinematography was handled by Martin Joe, while the music was scored by Ashwath. 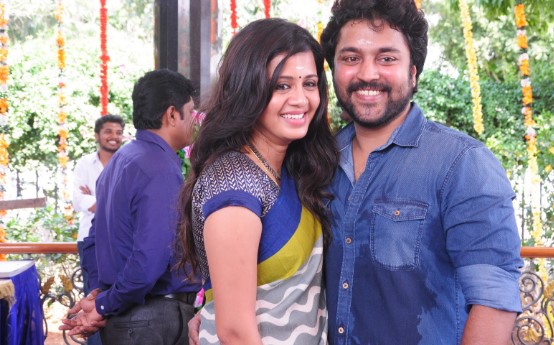