TIT vs WAR: The first match of CSA T20 Challenge 2019 is between Titans and Warriors which is scheduled tomorrow. The match will start at 09:30 PM IST on 5th April 2019. The venue of the match is at SuperSport Park, Centurion. In the previous five head to head records between these two sides, Titans have won all the matches against Warriors.

After the one day domestic- Momentum One Day Cup 2019, South Africa gears up for the T20 competition this time. Titans are the champions of Momentum One Day Cup. A total of 33 T20s including the semi-final and final will be played from April 05-May 05. Hence in this match TIT vs WAR, it is predicted that Titans will win against Warriors. 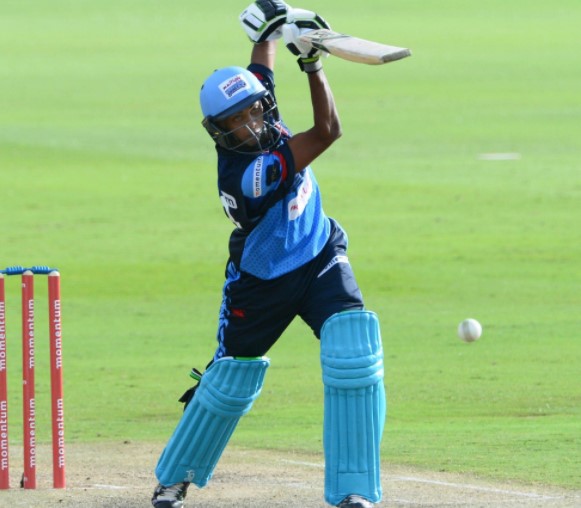