TNJ vs GED: In Chinese Super League, the football teams Tianjin Teda and Guangzhou Evergrande play against each other today in the field. The game will kick start at 5:30 PM IST on 11th June 2019. The venue of the game is at Tianjin Olympic Center Stadium, Tianjin, China. Tianjin Teda is in the 7th spot in the league table, and need to make sure that they don’t lose games from this point forth or else the team will be ousted from the top half of the table. 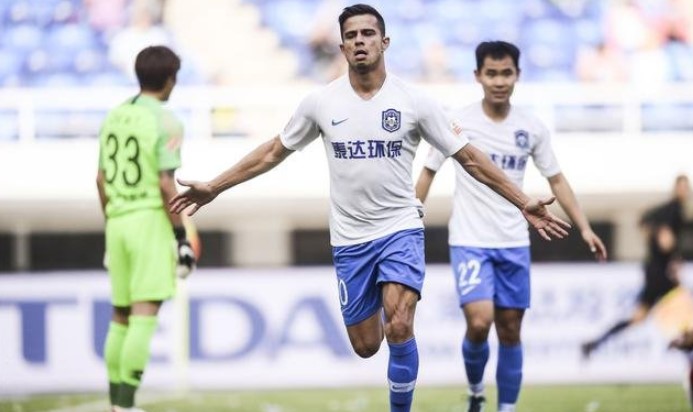 Mei Fan, Gao Lin, Yu Hanchao and Anderson Talisca are the only players who will be sidelined for this matchup for Guangzhou Evergrande and the key players of the team are Wei Shihao, Paulinho and Yang Liyu. Yang Qipeng and Hui Jiakeng will be on the injury ward list for the team Tianjin Teda and the key players of the team are Jonathan da Silva, Sandro Wagner, and Frank Acheampong. In the last five head to head records between these two sides, Guangzhou Evergrande has won all the games.