TOR vs ROM: The teams Torino and AS Roma face off each other today in the Italian Series A. The match will kick start at 17:00 UK on Sunday, 19 August 2018. The venue of the match is at Stadio Olimpico (Turin). Roma is unbeaten in their last 11 away games in Serie A. 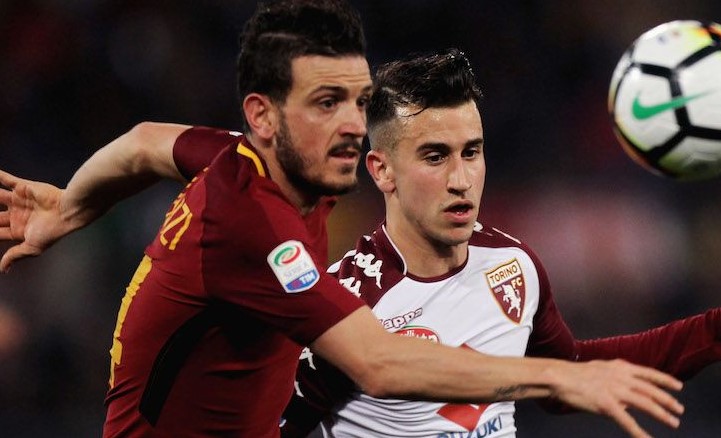 Torino vs AS Roma Playing XI