Toronto FC vs Club America: In the semifinals of CONCACAF Champions League, Toronto FC faces off against Club America today. The game will kick start at 8 pm ET on April 3, 2018. The venue of the game is at BMO Field – Toronto. So far the teams have not met each other in any official matches. The winner of this game will go onto face the New York Red Bulls or Chivas.

In the last five games, Toronto FC has won two games and lost three games whereas Club America has won four games and lost one game. Toronto FC keeps on aiming and pushing forward for the CONCACAF finals by winning this game against Club America. In the MLS semifinals, Nick Hagglund is likely out with a hamstring injury while Justin Morrow is also a doubt with a calf strain for Toronto team. Oribe Peralta suffered a rib injury and also Jeremy Menez will be out due to the hamstring issue for Club America team. 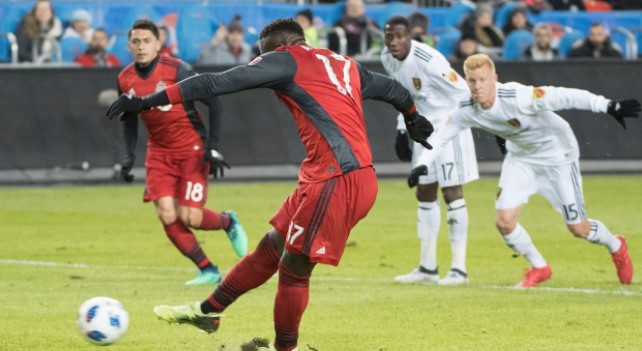