TTN vs CWI B: The 12th match of Global T20 Canada, 2018 is between the Toronto Nationals and West Indies B teams. The match will start at 3:00 PM GMT on July 7. The venue of the match is at Maple Leaf North-West Ground, King City. This match will be the fourth match for both the teams in this series. CWI B plays with full confidence as they are good in the form when compared to other teams.

Out of three matches, C West Indies B being the young team has won all the three matches and positioned top in the points table. But Toronto Nationals has won only one of the three matches in the Global T20 and positioned at the bottom in the points table. The team is trying to come up by winning this match. In today’s match, the toss was won by West Indies B team and opted to bowl first. Hence it is predicted that CWI B will win this match against the Toronto Nationals. 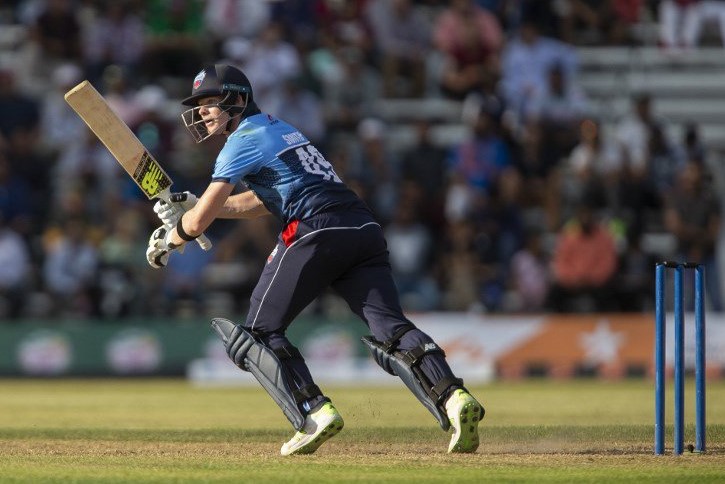 TTN vs CWI B Live Updates

TTN vs CWI B Playing XI