TOT vs WHU: In English Premier League, the football teams Tottenham Hotspur and West Ham United play against each other today in the field. The game will kick start at 5:00 PM IST on 27th April 2019. The venue of the game is at Tottenham Hotspur Stadium. Tottenham Hotspurs are in the third spot in the league table. 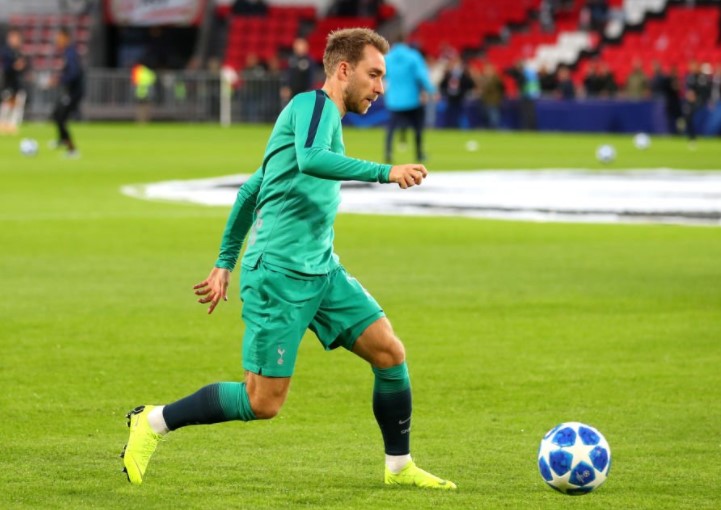 For Tottenham Hotspur, Serge Aurier will be out, and he will be joined by star striker Harry Kane and Mousa Dembele in the injury ward for this game. The key players of the game are Son Heung-Min, Christian Eriksen, Lucas Moura. For West Ham United, Winston Reid and Carlos Sanchez have identical injuries on the knee and they are out. Andy Carroll will also be missing out as will Manuel Lanzini. The key players of the team are Felipe Anderson, Marco Arnautovic and Robert Snodgrass.