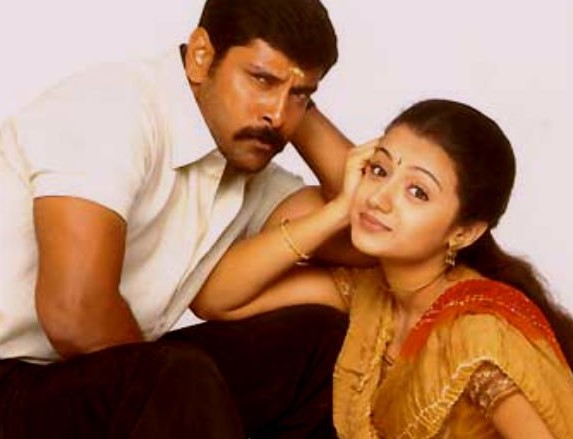 To the sequel of Saamy, the team has decided to take Saamy 2 as Saamy Square in which the leading actors as Vikram and Trisha Krishnan and the other stars are Prabhu, Bobby Simha, Keerthy Suresh and Soori. The film is directed by the same director Hari and the music was composed by Devi Sri Prasad.

But today Trisha Krishnan has tweeted that she will opt to out of Saamy 2 as there is a creative difference in the script. She walks out of the film. Now Keerthy Suresh seems to do the major role in the film. As she is already in the movie, Trisha role may be played by Nayanthara or some other leading actress in the industry. However, Audience is not happy with Trisha’s decision.

Harris Jayaraj who composed music for Saamy but he was not committed in part 2. He was replaced by Devi Sri Prasad. Director Hari used to has more action scene s in the film. Shibu Thameens produce this film.