TRP vs VID: In Syed Mushtaq Ali Trophy at Thiruvananthapuram, the cricket teams Tripura and Vidarbha play against each other today. The match will start at 09:30 AM IST on 8th November 2019. The venue of the match is at Greenfield International Stadium, Thiruvananthapuram.

In the last season, Vidharbha had a great run in the group stage securing five wins in six games. Tripura finished last in Group E with just one win in seven outings. Both the teams had a dismal campaign in the recently concluded Vijay Hazare Trophy. Hence in this match TRP vs VID, it is predicted that Vidarbha will win against Tripura. 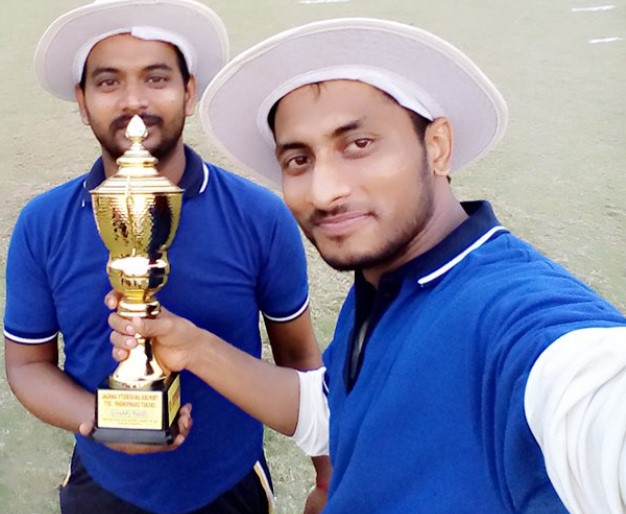