TUR vs ICE: In Group stage of 2020 European Championship Qualifying, the football teams Turkey and Iceland play against each other today. The match will start at 10:30 PM IST on 14th November 2019. The venue of the match is at Türk Telekom Arena.

Turkey was always the favorites to qualify for the Euro 2020 from Group as they are in the prime position to finish the qualifying rounds as the group winners. In the last five games, Turkey has won three games, lost one game and drawn one game whereas Iceland has won three games and lost two games. Hence in this match TUR vs ICE, it is predicted that Turkey will win against Iceland. 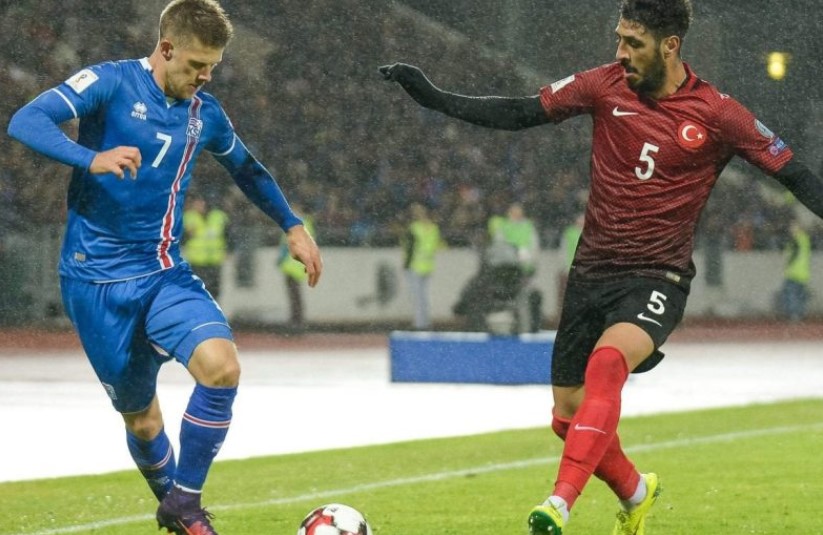 Cengiz Under is in the squad but will have to be content with a place on the bench having returned from a long-term injury. Irfan Kahveci is out injured for Turkey. Johann Gudmundsson remains out at the moment due to a long-term injury, while Aron Gunnarsson and Björn Bergmann Sigurðarson also miss out as well for Iceland.