TUT vs MAD: The third match of Tamil Nadu Premier League 2019 is between TUTI Patriots and Madurai Panthers which is scheduled today. The match will start at 01:45 PM GMT, at 7:15 PM IST on 20th July 2019. The venue of the match is at NPR College Ground, Dindigul.

Madurai Panthers couldn’t win a single game in first two seasons stunned everyone as they clinched the trophy with a thumping 7 wickets win over Dindigul Dragons in the last final. TUTI Patriots failed to make it to the playoffs and finished fifth in the table with four wins and three defeats in seven encounters. Hence in this match TUT vs MAD, it is predicted that Madurai Panthers will win against TUTI Patriots. 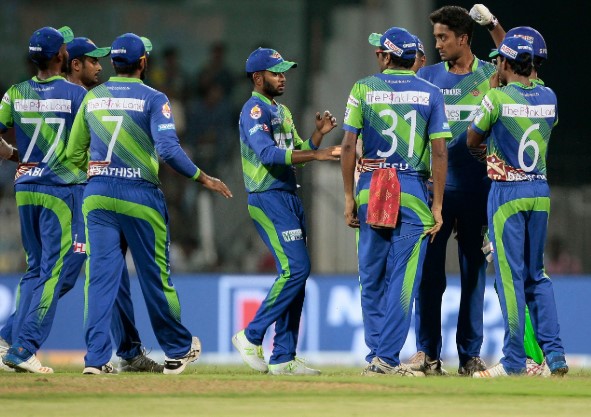