In Pro Kabaddi League 2017 of zone A, the team Haryana Steelers  has played six matches, they have won three matches, lost one match and the remaining matches were tied and positioned in the third place with 22 points in the standing table. The team U Mumba has played about nine matches in which they have won three matches and lost six matches and positioned fifth in the standing table with 19 points. Hence it is predicted that in this match, Haryana Steelers will win against U Mumba. 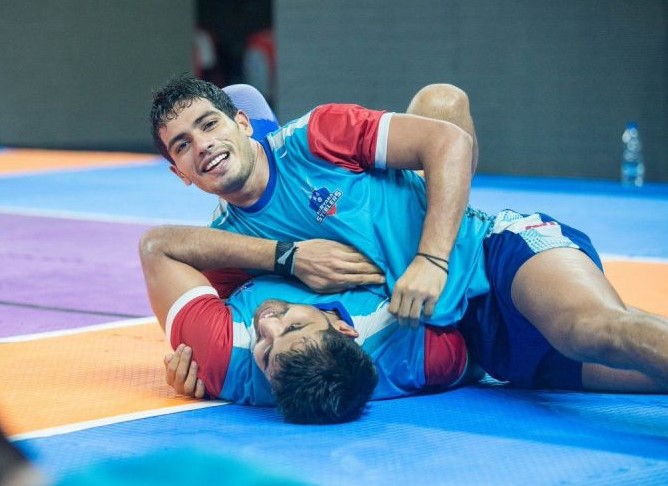