UAE vs IRE: Ireland tour of United Arab Emirates, 2021 is scheduled from January 8 to 14 which consists of four ODIs. The first ODI is planned to play on 8th January 2021. The match starts at 11:00 AM IST. The venue of the match is at Sheikh Zayed Stadium, Abu Dhabi. All the four ODIs will take place at the same venue. 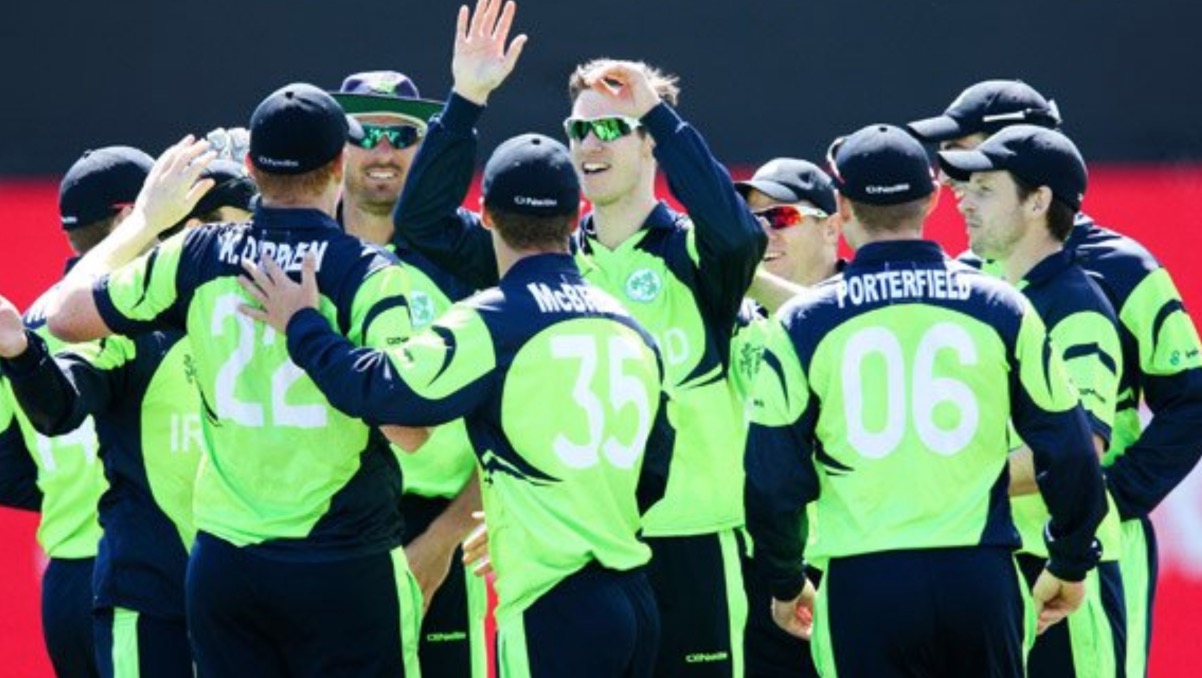 The first ODI match of Ireland tour of United Arab Emirates will be live telecasted on the following channels.

The weather condition is expected to be around 20 degree celsius. The pitch of the ground is neutral for ODI matches which will be favourable for both batsmen and bowlers.