UAE vs OMN: The 14th match of Asia Cup Qualifier 2018 is between the United Arab Emirates and Oman which is scheduled today. The match will start at 1:30 AM GMT, 7:00 AM IST on September 4th. The venue of the match is at Bayuemas Oval, Kuala Lumpur. 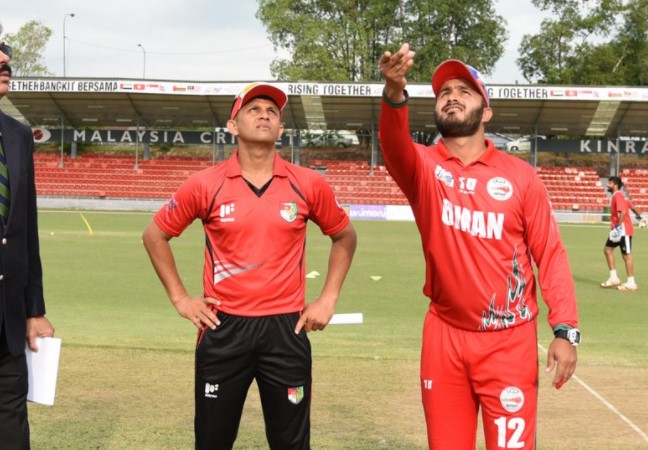