UFA vs KSS: In Russian Premier League, the football teams FC UFA and Krylya Sovetov play against each other today in the field. The game will kick start at 04:30 PM (IST), on Saturday, July 27, 2019. The venue of the match is at Neftyanik Stadium, in Ufa, Russia. 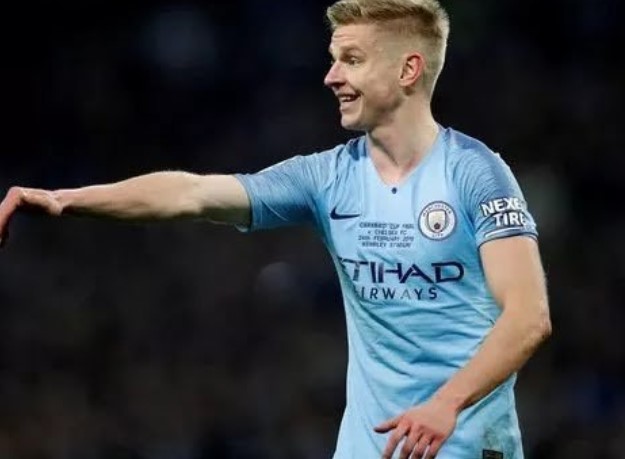 FC UFA has declared Daniil Krugovoy will only return to the action in September and he won’t be available for the game. Denis Yakuba is still not match-fit and is expected to miss the game for Krylya Sovetov.