UFA vs LOK: In the Russian Premier League, the football teams FC Ufa and Lokomotiv Moscow play against each other today. The game will kick start at 04:30 PM (IST), on Saturday, November 02. The venue of the match is at Neftyanik Stadium, in Ufa Russia. 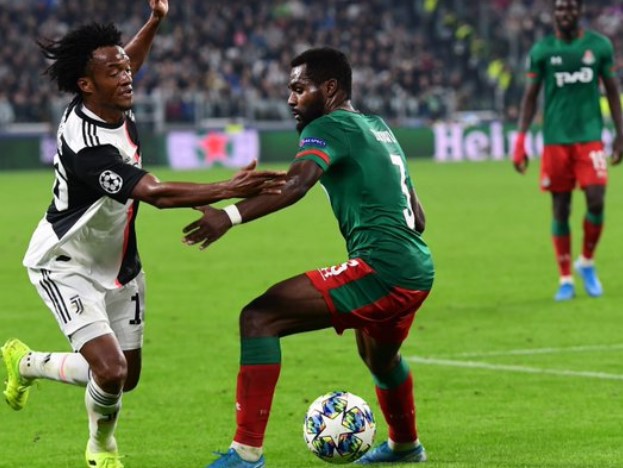 For FC Ufa, Danil Krugovoy has been ruled out due to a knee injury. Catalin Carp is suspended due to the accumulation of yellow cards, while Dmitri Sysuev and Bojan Jokic are both listed as questionable ahead of the match. Jefferson Farfan, Boris Rotenberg, Anton Miranchuk, Fedor Smolov and Luka Djordjevic all will be missing the match due to injuries for Lokomotiv Moscow.