UGAW vs NEDW: The 1st Playoff Semi-Final of ICC Womens World T20 Qualifier, 2018 is between Uganda Women and Netherlands Women. The match will start at 10.00 AM GMT on July 12. The venue of the match is at Sportpark Maarschalkerweerd, Utrecht. This will be the fourth match for both teams. Uganda Women belong to group A whereas Netherlands Women belong to the group B. 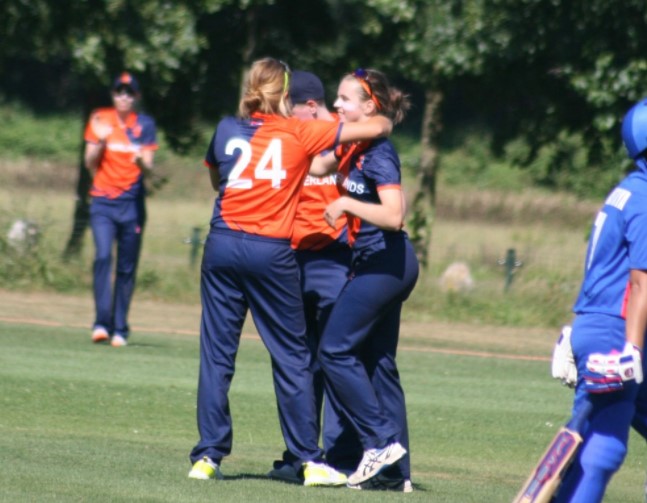