Ukraine vs Croatia: In the World Cup Qualifying UEFA, the team Ukraine face against Croatia today. The game will kick-off at 7:45 PM on October 9. The venue of the game is at NSC Olimpiyskiy, Kiev. In the last three matches between these two teams, Croatia won one match and two matches ended in a draw. 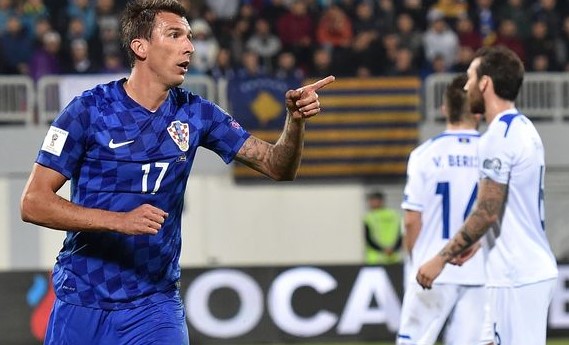 Ukraine manager Andriy Shevchenko has said that there are no fresh injury concerns, so he expected that the players will be stronger in today’s match. Croatia team will be without defender Dejan Lovren and midfielder Mateo Kovacic due to injury. Players Marko Rog, Duje Cop and Mario Pasalic is expected to be in the playing XI.