URU vs CZE Live China Cup: Uruguay and Czech Republic meet in the China Cup Semifinals today. Uruguay after placed second in the South American qualifying, it is stepping up their World Cup preparations. The game will kick off at 11.35 am UK time on March 23, 2018. The venue of the match is at the Guangxi Sports Center in Nanning, China. 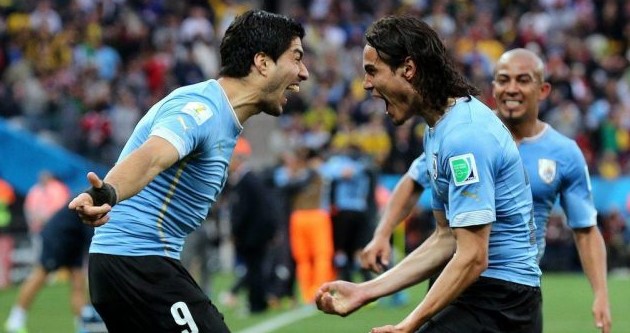