USA vs OMN: The fifth match of ICC Cricket World Cup League Two 2019-22 is between the United States and Oman which is scheduled to play today. The match will start at 3:45 AM GMT or at 9:15 AM IST on 11th February 2020. The venue of the match is at Tribhuvan University International Cricket Ground, Kirtipur.

Oman has won all 3 games in the series so far and they also have reacted to the top of the points table with 7 wins in the 9 games. But the USA has lost both the games they have played so far in the series. There are no injury concerns for both sides. Hence in this match USA vs OMN, it is predicted that Oman will win against the United States. 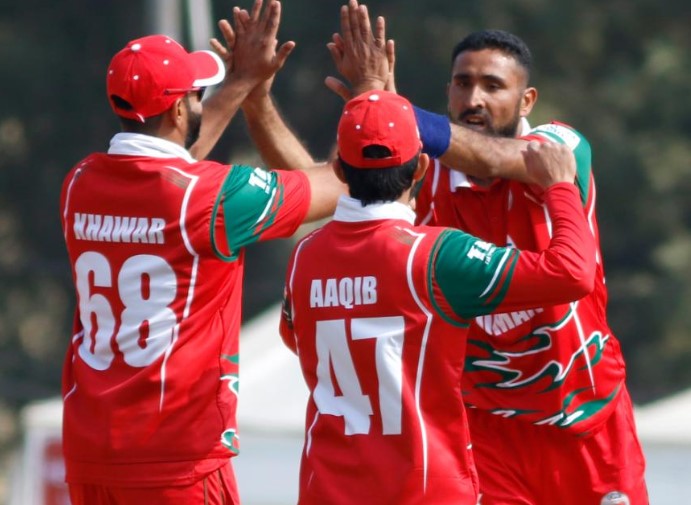